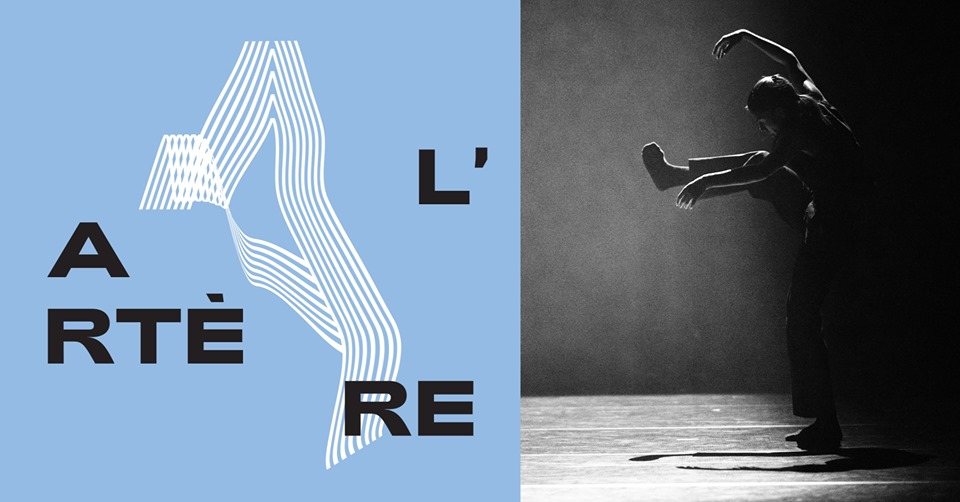 Tiffany will teach repertoire, improvisation, movement generation and give insight into the process of Out Innerspace and their latest work Bygones – Out Innerspace Dance Theatre. She will share her own approaches for developing characters, deepening choreographic material as a performer, and her tactics for finding new creative territory.

LA COMPAGNIE
Out Innerspace Dance Theatre is a Vancouver based contemporary dance organization founded in 2007 by directors David Raymond and Tiffany Tregarthen. OIS has dedicated over 10 years to creating extraordinary and integral dance experiences through uncompromising rigour and unreserved ingenuity. Full-length works Me So You So Me (2012), Vessel (2010, 2013) and Major Motion Picture (2015) have enjoyed 5 National Tours and performances for 23 schools through ArtStarts. Major Motion Picture is the 2014 recipient of the CANDance Creation Fund commission. OIS was a featured company at the 2017 MilanOltre Festival in Italy and celebrated as “One of the most beautiful and interesting works of the entire festival.” (labottegadelbarbieri.org). Their latest creation, Bygones is co-produced by Agora de la danse and La Rotonde and was awarded Dance Victoria’s 2019 Crystal Dance Prize and Dance Centre Artistic Residency. An initiative of Out Innerspace, Modus Operandi offers pivotal post-secondary contemporary dance education to young aspiring professionals and is grounds for some of Canada’s most exciting new dance artists. • outinnerspace.ca

❝The dancing is athletic, satisfying and accomplished. Tregarthen and Raymond’s vision is jaw-droppingly original… you will see things in Major Motion Picture you have never experienced before… abstract, visceral and challenging. This is bold and exciting contemporary dance.❞ — Times Colonist

Born in Prince George, BC, Tiffany Tregarthen’s early mentors include Margo Hartley, Rosemarie Harris, Linda Klassen, Rachael Poirier and Yaming Li. Her career began in New York working with Mia Michaels’ R.A.W. and Wes Veldink Movement followed by an 8-month residency at POZ Dance Theatre in Seoul training, performing and choreographing as well as instructing at 한성대학교 Hansung University and co-creating the POZ International Childrens’ Dance Program. Following a 2-year residency in Belgium, she participated in seminars in Italy and Czech Republic and created a work for Les Grands Ballets Canadiens de Montréal as a winner of their National Young Choreographer Competition. She has danced for Wen Wei Dance, 605 Collective, Justine Chambers, Radix Theatre, Dana Gingras, and Beijing Modern Dance among others and has been a member of Kidd Pivot since 2013. Together with David, Tiffany is directing, creating, educating and performing as Out Innerspace Dance Theatre and its post secondary education program Modus Operandi.