There was a time when we wouldn’t think of traveling beyond this city’s historic walls to the gritty Saint-Roch neighborhood in Lower Town. One of the oldest boroughs in the provincial capital was a haven for the down-and-out, a jumble of worn buildings, littered streets and forgotten gardens. Not any more. After a major facelift, this fast-emerging fringe neighborhood, just a 15- to 20-minute walk from Old Quebec, has become one of the liveliest places in the city. Since 2000, some 380 million Canadian dollars have been invested into sprucing up the area, and an influx of young hipsters, artists, new shops, restaurants, and cutting edge companies has taken up residence.People are seeing the potential of the area. They can see that something’s happening,” says Marie-Pierre Tremblay, a local resident. This summer, Tremblay will lead a brand-new guided tour in Saint-Roch representing Quebec Food Tour. “Young people are moving in; restaurants and shops are opening. It’s still a rebel kind of neighborhood but passionate young people are pushing it forward. ” (...)[ Tout l'article ] 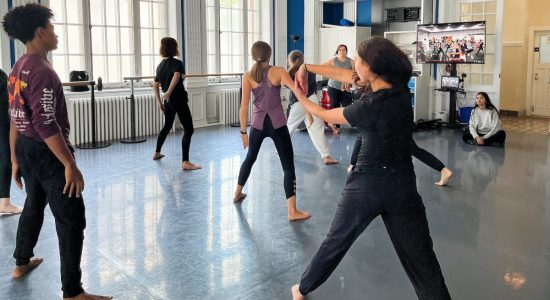 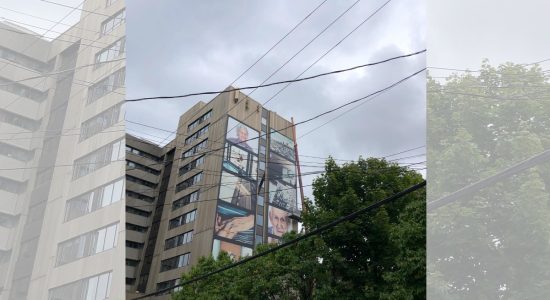 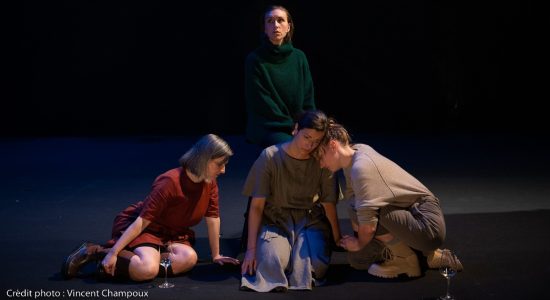 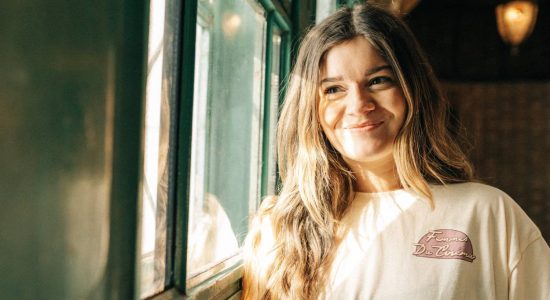 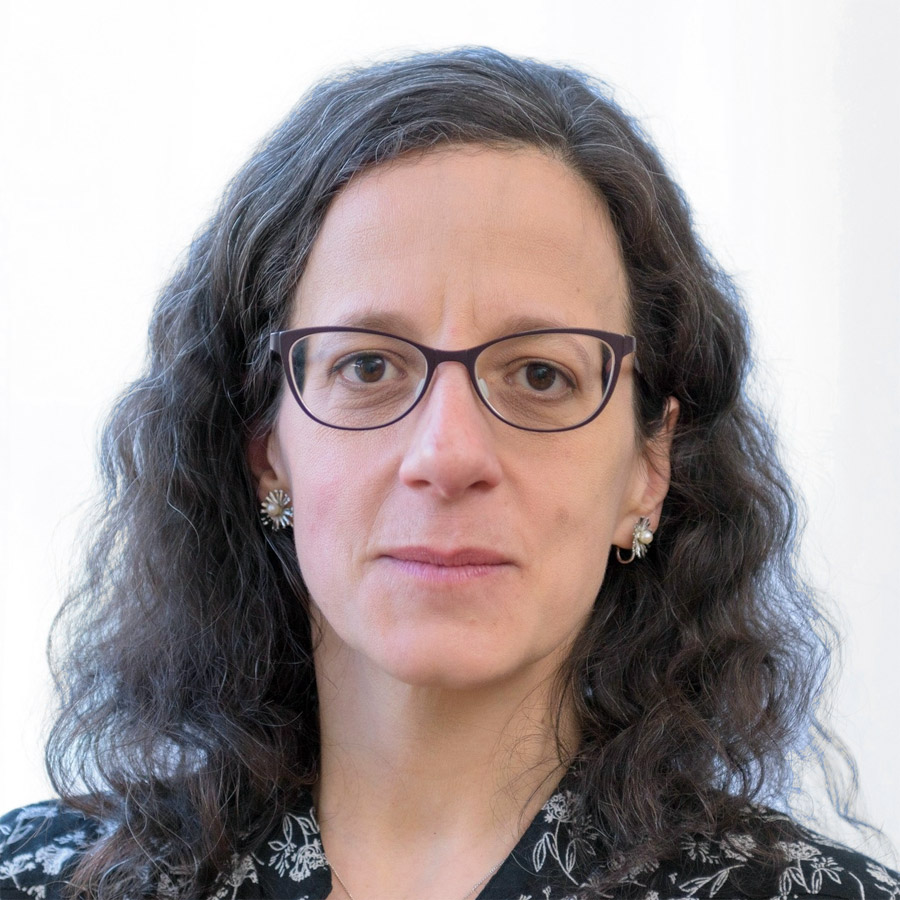 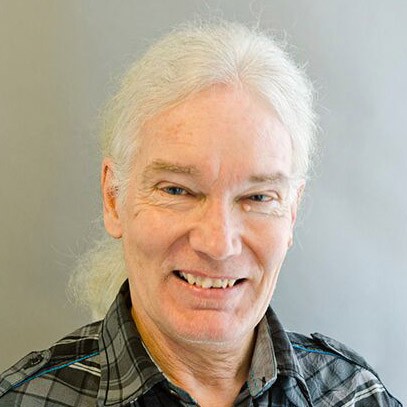 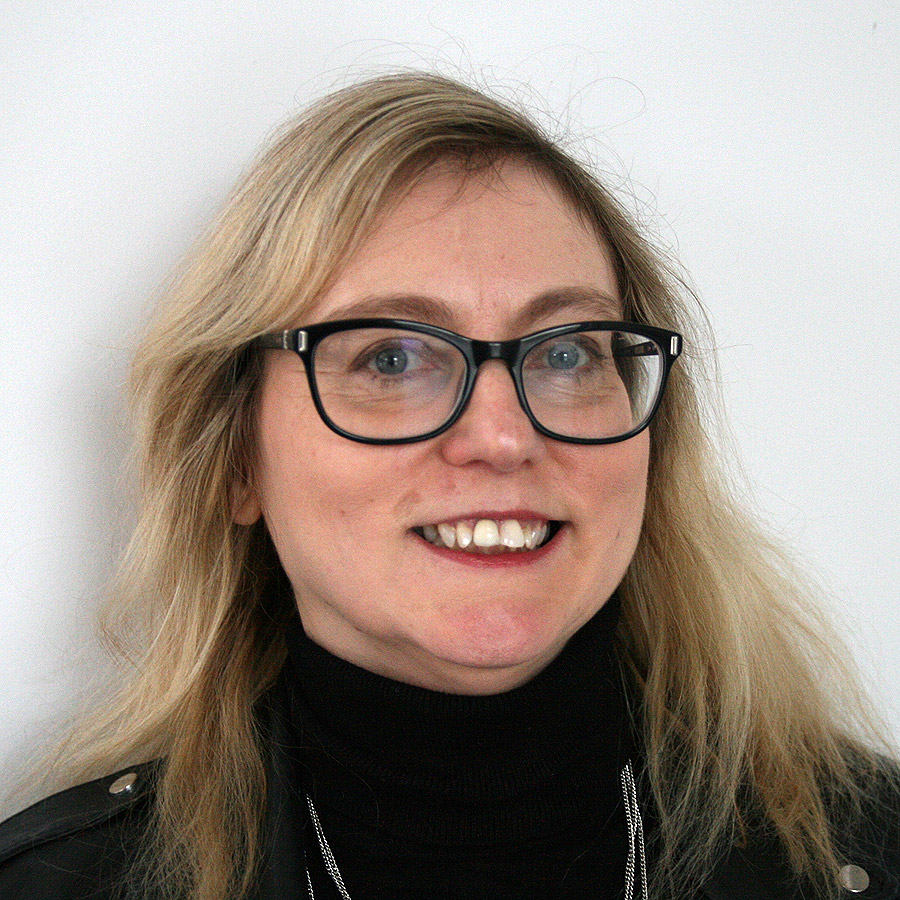 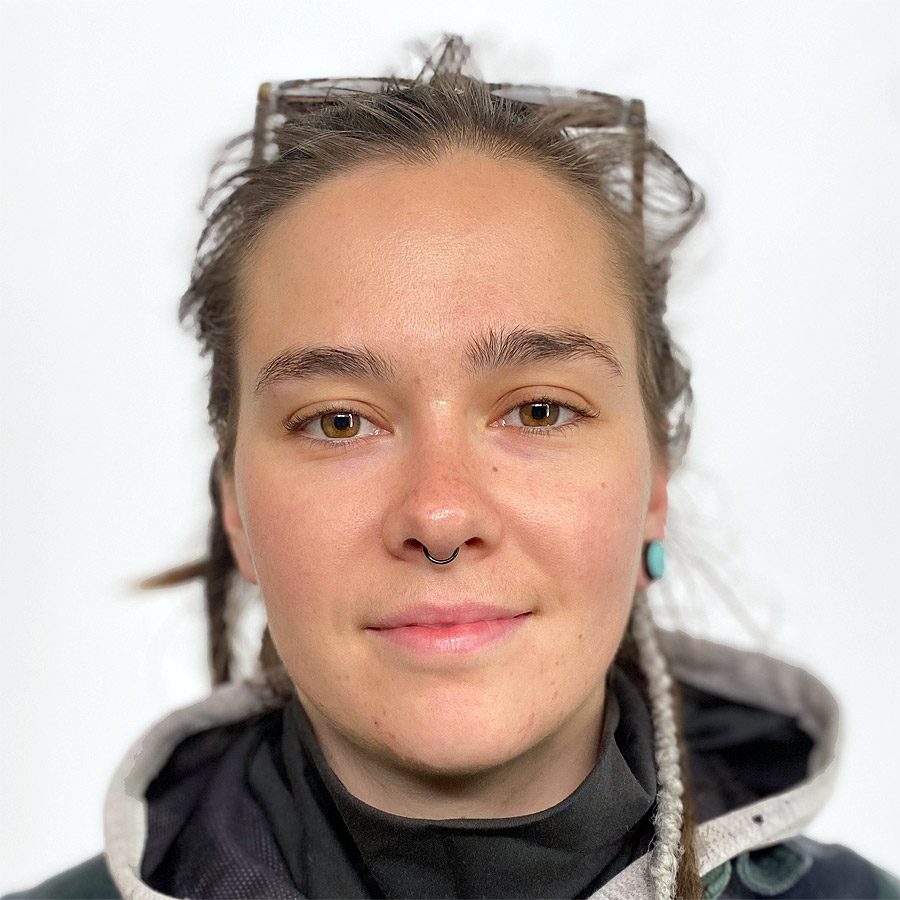 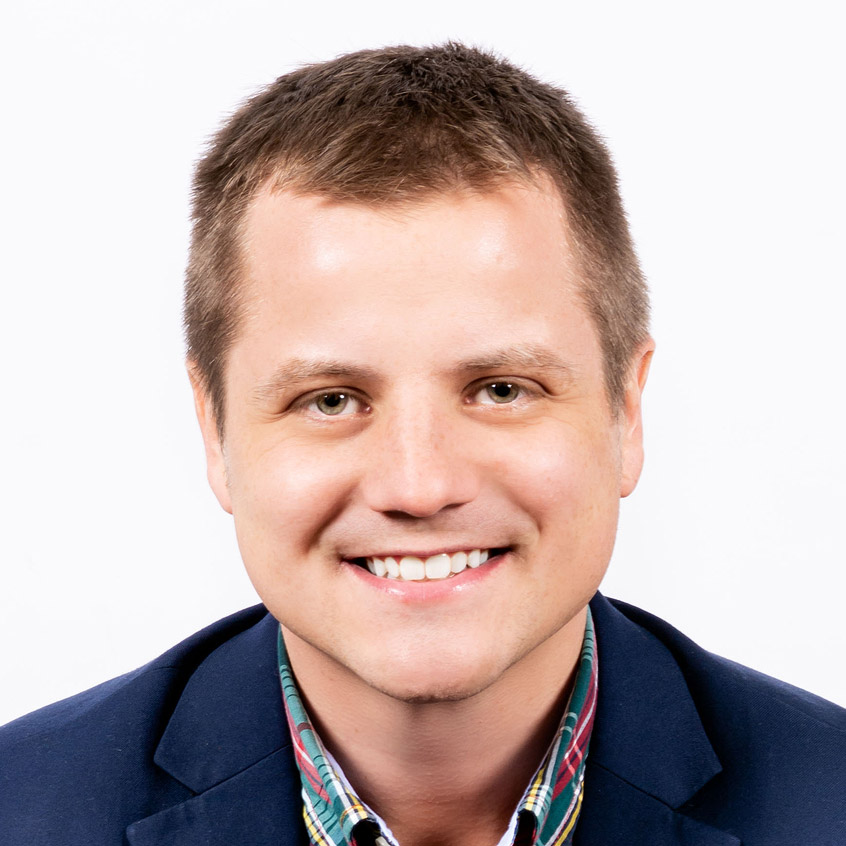